Should I repair or replace my fence? 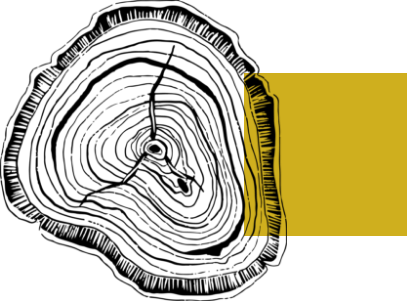 To repair or to replace? That is the question.

Indeed, it is one of the most common questions we are asked here at AMM Fencing. And for good reason, too, as ultimately homeowners have a lot to consider when they come to this fork in the road – money, aesthetics, safety. A well-made, high-quality fence can last two decades, but eventually, nature does take a toll and some sort of update is necessary. So let’s delve into this oft-asked query.

Should I repair or replace my fence?

Cracks and holes in the wood are typically signs of rot or decay. If one or two boards of your existing fence begin to decompose, you can generally fix the problem with wood putty and stain. But if the problem extends beyond just a couple of boards, a repair will likely not make fiscal sense. Further, if you notice rotting or decay on the posts – which bear the weight of the entire fence – a domino effect is more than likely, and the length of the fence will soon begin to sag or sway.

“Inspect your fence from the ground up for rot, splintering, discoloration, and warping,” recommends Alan Deaton, AMM Fencing Project Manager. “A thorough annual inspection will give you peace of mind that your fence is structurally sound or give you a heads up that your fence needs attention.”

Decay on several boards or any posts? Replace.

Loose posts can be a danger. In heavy winds, they can become fully dislodged and carry large pieces of the fence out of the ground. If this happens, there is a risk of damage not only to your fence but to neighboring properties. This is really an all-or-nothing issue.

Your fence is leaning? Replace.

Do you have damaged or split boards?

“Regardless of which you choose,” says Deaton, “keep in mind that a damaged fence is a serious eyesore to your neighbors (and a fineable offense according to many HOAs). Don’t let it go unattended for any length of time.”

Damage to less than 20 percent of the boards? Repair.

Damage to more than 20 percent of boards? Replace.

What is the relative cost of the project?

Sometimes the decision to repair or replace is a “no-brainer.” The cost of repairing is higher than the cost of replacing. Or there is just one split board and you’re about to list your property. Or the fence is crumbling to the ground on your newly purchased dream home.

Sometimes it’s just a matter of dollars and sense. Other times, it’s a harder call, and a professional can guide you.

Your wooden fence is an exquisite frame for your property. It adds both aesthetic and financial value to your home. The decision to repair your existing fence or create a fully redesigned one can be difficult and we at AMM Fencing are happy to help you unravel the issues.

AMM specializes in full fence replacement but we do provide other services, such as post replacements (replacing the entire post) and post repairs (placing a sister post to support a rotting post). We also provide replacements when a few sections of a fence need an overhaul. Our Project Manager can walk you through the various options and their respective costs and tradeoffs. Keep in mind, though, that AMM requires a minimum of $1,000 per project. Regardless of where you are in the process, contact AMM Fencing and we’ll walk you through it. We’ll give you our honest assessment, we’ll give you options, and we’ll give you peace of mind in knowing that the fence you ultimately select is all that you want it to be. 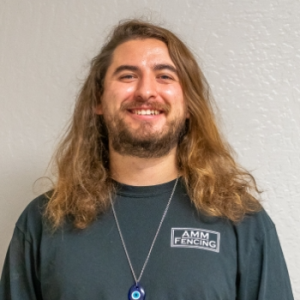 Alan has been a Project Manager with AMM Fencing for four years and has been involved in the construction industry his entire life. The son of a carpenter, Alan has had his hands in construction planning, installation, and oversight since he was a teenager. Fences and arbors are his particular interests.
Senior Project Manager

Fencing and the law

What does a fence cost? The nuts and bolts behind a fence estimate.

We’re experts in creating premium fences, decks, and arbors in the Tri-Valley area at reasonable prices. And we provide free estimates too. Click the link below and we’ll get started.

Ready to start a project with us or have a question?

We love helping customers and strive to make each customer feel like they are family. Here at AMM Fencing we provide top premium redwood fences and we strive to help each of our customers the unique opportunity to build and customize the fence of their dreams. We strive for the best so you get the best.

Craftsmanship done the right way, not the easy way. Since 2013. 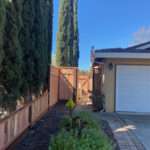 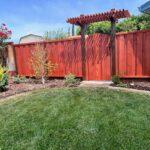 Fencing and the law 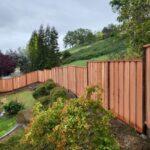 What does a fence cost? The nuts and bolts behind a fence estimate.

Call or text us

We'll Call You within a Day to Schedule your Quote 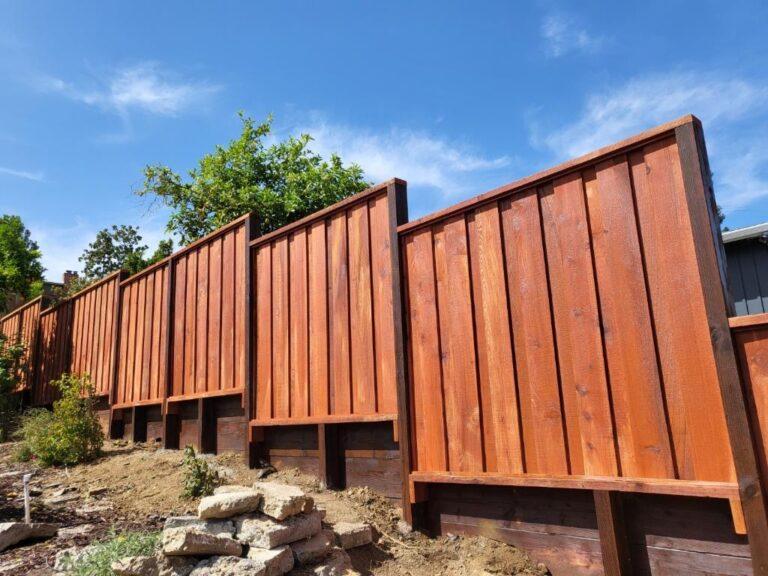